Contributors are engaged with the outcomes and we hope, through that experience, they are motivated to be more effective stewards of the world we live in. Particularly young people who are tomorrow’s leaders, scientists, teachers, parents … they will soon have the world’s future in their hands.

Please explore the website and our work – we look forward to you being part of the foundation’s achievements.

Its Time was founded in early 2007 by Rob Edwards.

Prior to establishing the foundation Rob spent considerable time designing business systems for another not-for-profit (SchoolAid) where he helped raise $2.0M to rebuild education facilities in disaster regions — including a new school in Aceh destroyed in the Asian tsunami, $.5M to Beslan community in Russia after the 2004 hostage crisis and repairs following cyclone Larry. The “outreach” objectives were to enhance the lives of children in disaster regions. The “inreach” objective was to show students at home that their small fundraising efforts could make a real difference — with the hope that they move into society as more caring and philanthropic adults.

In 2007 we launched the Cool Schools project that provided tools and encouragement to schools in Australia to raise funds with the aim of installing back-to-grid solar systems at their school. This process showed students that collective small efforts can make a difference in the fight against climate change. While many schools embraced this project, it was suspended in light of the incoming government’s Solar Schools initiative that promised to install solar across Australian schools. Perhaps the Its Time model and the hundreds of student letters to the Australian government had some influence on development of that government policy.

While delivering the Cool Schools initiative, we researched the remote island projects that we now invite you get involved in. In 2008 Rabi High School was chosen as the site for a pilot installation for the current focus of the foundation. The Foundation then moved in to the fundraising phase that we hope will result in hundreds of systems installed in schools across the Pacific. We look forward to you joining us on that journey.

Its Time Foundation Fund is a public fund (registered charity) listed on the Register of Environmental Organisations under item 6.1.1 of subsection 30-55(1) of the Income Tax Assessment Act 1997. We are not acting on behalf of any supplier, marketing group or peak body and have no association with any political or religious organization.

Our board members volunteer their time with strong and consistent commitment to the mission of the Its Time Foundation. 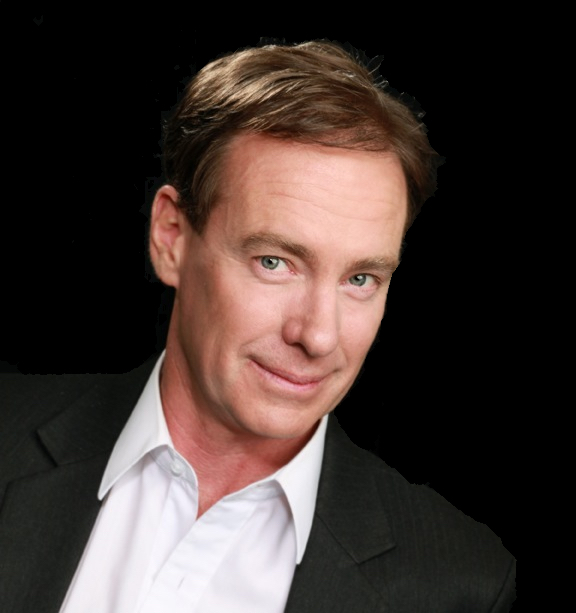 Rob is the founder of Its Time Foundation. He worked in the health industry for twenty-five years including five years in cardiac rehabilitation and two years with disadvantaged youth. He was Managing Director of Health Futures Pty Ltd (1992-2008), leaving that position to focus on It’s Time. He also founded Plastic Free Oceans and Sustainable Social and with others established the Climate and Peace Forum.  In 2020 Rob was awarded the Order of Australia Medal for his charitable work. When not working with the Foundation, Rob is a professional speaker. Sean is an experienced Director with significant leadership experience across multiple sectors including, education, business, government, not for profit and emergency services. Sean served on state and national leadership groups over many years and has demonstrated a sound commercial and community mind that focusses on solutions and creative ways to resolve challenges. In 1999, while employed as a school principal, in NSW, Sean founded the national youth charity SchoolAid in response to the climbing incidence of youth anxiety, depression and suicide. A Life Member of the Australian Primary Principals Association Sean was awarded the Order of Australia Medal in 2019 for services to education and the community. A keynote speaker and leading growth mindset coach. 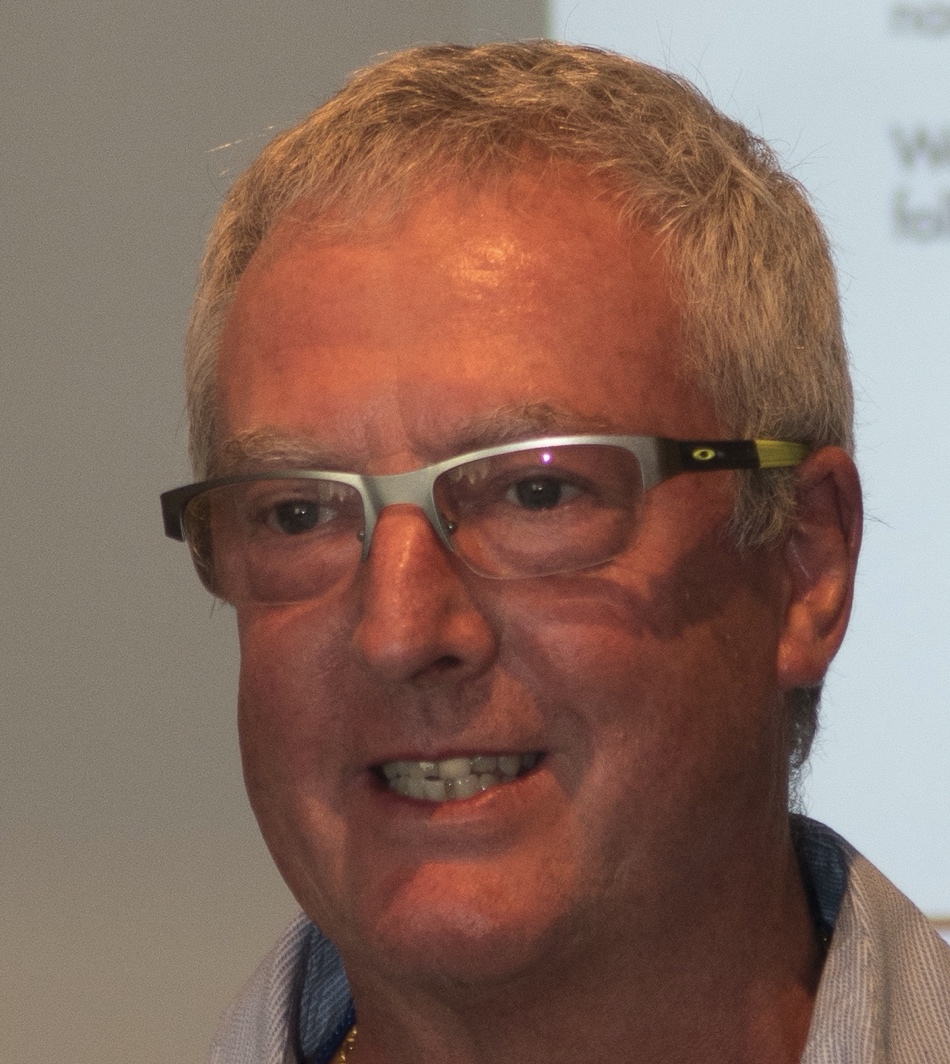 Peter is a senior executive spanning of over forty years in both private and public sectors in the areas of education, service delivery, information technology and law enforcement (domestic and international).   He has a strong history of supporting the community and the environment with over twenty years experience on boards (Chairman/ president, treasurer and other positions over time).   Since Peter ’semi retired’ from public service holding National management roles; Deputy CEO and Chief Information office (CIO) roles has been spending more time providing leadership in mentoring/coaching, formal complex project and program reviews and in between furthering his love for scuba diving and first-aid training others to become a dive and first aid instructor. He founded  Gungahlia (teaching accredited first aid) and Scubadiving IDC (travelling as a ‘fly-in fly-out’ scuba course director).  Peter’s love of Fiji over many years, apart from Its Time, includes international First Aid in remote areas. Founding member of Its Time Foundation and long-term office manager, bookkeeper and other roles in the Foundation.  A registered nurse with 10 years’ experience in the Australian public health system.  12 years as co-founder, director and practitioner in the Health Futures corporate health and wellness program. Since 2013, office manager the finance industry.

Its Time Foundation is committed to keeping your details private. We do not pass on or sell any of your personal details to others for the purpose of promotions or any other activity. We use your information to identify your donation, communicate with you occasionally to send newsletters, updates, certificates or other activities related to the Foundation’s activities.

Whenever you use our web site (or any other web site) the computer on which the web pages are stored (the Web server) needs to know the network address of your computer so that it can send the requested web pages to your Internet browser. The unique network address of your computer is called its “IP address” and is sent automatically each time you access any Internet page. From a computer’s IP address it is possible to determine the general geographic location of that computer, but otherwise it is anonymous. We keep records of the IP addresses from which users access our site for statistical purposes. Please note this is standard practice for hosted websites.